First Team Staffing specializes in the recruitment and placement of professional and temporary workers. Today, we’re a national leader in our industry, though we haven’t forgotten our roots. Exceptional customer service, regular communication, flexibility, relationships, these are the components you need to a build great company that customers trust and respect. And these are the values that continue to drive First Team forward.

As we grow and continue to expand into new regions, we bring with us thirty-five years of experience helping companies succeed, while giving candidates a fair shot at achieving their dreams. And as we evolve with the technological landscape of the Twenty-First Century, our core commitments remain the same. We’re hands-on, relationship-based, and dedicated to the true partnerships we forge with our clients.

First Team helps our clients achieve their goals by providing them with a flexible and qualified workforce that scales to meet their needs while providing genuine career opportunities to our candidates.

Rick Sovero is the President of First Team where he oversees all aspects of the business’s financial and strategic development. Rick joined the business in 1988 where he held many roles throughout his tenure. His experience and knowledge led to his promotion to Vice President in 1998 and then to President in 2002. First Team has become an industry leader under his guidance.

Rick attended Towson University where he was a member of the golf team.

John Sovero is the Executive Vice President for First Team where he manages the client relation side of the business. John has held many roles since he started in 1992, with his primary focus being business development through sales. John was promoted to Executive Vice President in 2002 due to his continued success and leadership in developing lasting relationships with his clients.

Ron Knight is the Vice President of Operations at First Team where he is responsible for strategic business planning and development across the U.S. Ron joined first team in 2007 as an Executive Recruitment Manager. Through many promotions, Ron was able to obtain his current position through hard work and consistently exceeding expectations in various roles. First Team has been able to sustain its growth trends through Ron’s steadfast focus.

Ron graduated with his BS degree from Towson University with a double major in Business Administration and Marketing.

Phyllis House is the Director of Operations at First Team where she is responsible for all branch level operations across the United States. Prior to joining First Team, Phyllis was the COO at Crosby Staffing where she brought over 30 years of staffing experience. Her experience and proven success at Crosby allowed Phyllis to easily transition into a leadership role at First Team.

Stephen Murphy is the Director of Internal Operations and Risk Management where he steers all corporate initiatives in addition to risk management. Stephen joined First Team in 1999 as a recruiter. His commitment, consistency and full cycle knowledge of First Team has allowed him to grow with the business through many promotions to his current position.

Stephen graduated from Stevenson University with his BS in Communications.

William Riggs is the Controller for First Team where he oversees all financial and accounting matters. William joined First Team in 2018. Previously, William held a position as a Divisional Controller with PRG, a position he held for more than 10 years. His experience and expertise in all facets of financial operations allowed William to earn his current position with First Team.

William graduated from Elon University with his BA in Accounting.

Andrew is the Director of Communications for First team. He currently is responsible for managing and directing First Team’s internal and external communications. Andrew joined First Team in 2017 where he was the Assistant Director of Business Development focusing his efforts in business development and internal training. He was promoted in 2019 to his current role because of his dedication and operational mindset.

Andrew graduated from the University of Arizona with his BS in Business Management where he was a member of the swim team.

Trey is the Corporate Operations Manager for First team. He currently ensures the effective execution of branch level operations liaising with the corporate executive team to enhance and ensure operational standards in our southern markets. Trey joined First Team in 2014 where he started as a Recruiter. Through his hard work, consistency and branch start up successes, he was promoted to his current role in 2019.

Trey graduated from the University of Maryland with his BS in Business Administration. 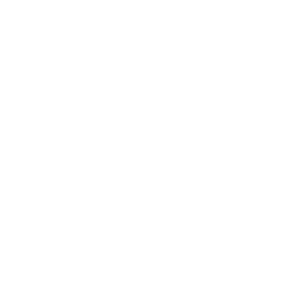 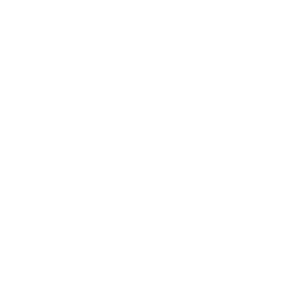 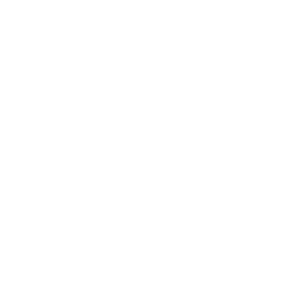